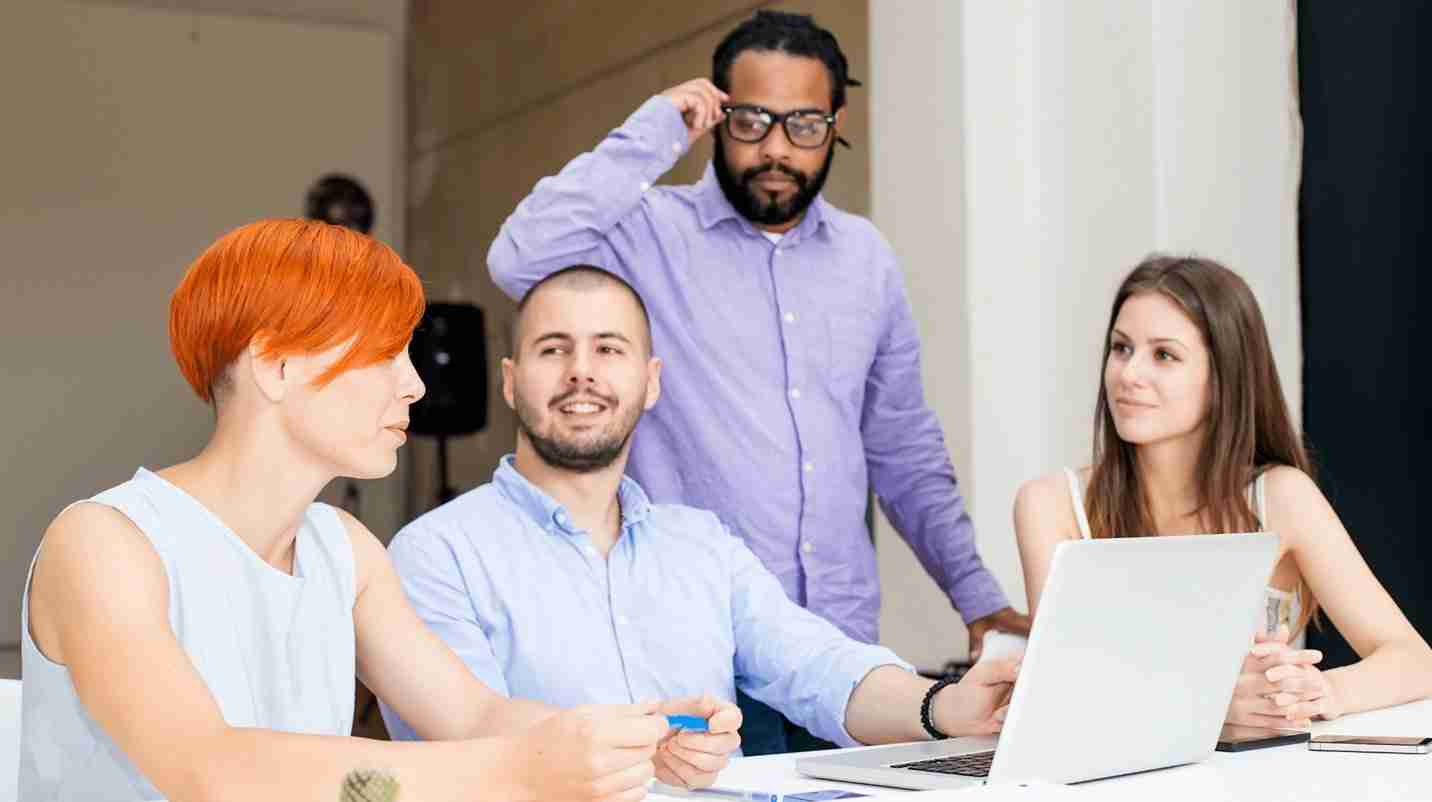 Successful companies are always looking for ways to improve their recruiting process, and when it comes time to hire, timing is everything. Hiring managers know that the right people in the right roles at the right time can make all of the difference in a company’s success.

When attempting to hire top talent for an open position, knowing when candidates are most active in applying for jobs is very useful. From our experience, we’ve noticed a rise in individuals seeking new career opportunities around the New Year.

The first quarter of the new year is usually a hectic time for recruitment since new budgets are being established and new hiring managers are starting. This time of year, employees take less vacation because they’re just coming out of the holiday season, which helps to speed up the hiring process in quarter one.

The last thing on hiring managers’ minds is, well, recruiting in the month of November and December. This is a time when the holidays are in full swing, when budgets are being finalized for the upcoming year, and managers are in catch-up mode.

Plus, candidates are also busy holiday shopping, traveling, and spending time with their loved ones. So, the slower pace of recruiting activity during this time is understandable.

Prepare your job postings ahead of time if you know you’ll need to hire in the next two months. We recommend that you complete your job advertisements and submit them to online job boards several months in advance. It takes an average of 3-6 months for content to be indexed by Google or circulated across a job board after its creation. A job description may always be updated or removed, but the aging process of content cannot wait.

Job advertisements work the same as a blog post or any content article. Once it is published online, it can take up to six months for it to get indexed by Google. During this time, the job board content will not be found on search engine results pages (SERPs). Because of that, you need to post your advertisement several months before you’ll actually need to hire people.

Let’s assume you want to hire someone in the first three months of the year. Start planning in June or July. Then write your job description and submit it to a job board by September or October so that Google can index it sooner.

If you publish your job advertisements in September or October, your chance of getting a job applicant is high. Why? Because the job content has aged enough (3-6 months) that it appears at the top of search results.

Job seekers are more likely to find your job advertisement because it is near the front page of Google and other search engines. Because there are so many jobs advertised during this time period, competition for hiring candidates is lower than in previous months or later months in the year when fewer companies begin recruiting efforts (January-February).

This is also true for social media recruitment efforts. People are more active on social media throughout the holidays since they have more time. And, if you use Instagram as your social media hiring platform, you know that the holidays season is a great opportunity to photograph. It will appear in the candidates’ IG feed.

Similar to Google, social media platforms like Instagram, YouTube, TikTok, Facebook, and LinkedIn are extremely popular with millions of users or even billions of users worldwide. As a result, it may take weeks to months to get content (video, photo) circulating on these platforms.

Summer in the United States is the worst time to recruit and hire new talent, between June, July, and August. Many companies will slow down posting job ads during this time because many people go on vacation, spend their summer weekends traveling, or are busy with family activities.

However, it does not signal the end of recruiting. Many organizations will continue to hire if required. Alternatively, if they discover a suitable applicant for the position.

Every industry is different. For large corporations, year-round employment is standard practice. And, for tech startups that have recently raised funding, the necessity to quickly scale up to meet client expectations will be particularly intense.

We’ll continue to see this trend of startup hiring in many cities, including San Francisco, Los Angeles, Settle, New York, and now Texas. These cities are home to the most number of technology startups.

As you strategy for your next hire, it’s important to understand the difference between Time-To-Hire (TTH) and Time-To-Fill (TTF).

For example: If you begin actively searching for new talent on January first but don’t complete the interview process until February fifteenth that is considered three months TTF versus five months TTH if you included initial search activity prior to offering a position.

Generally, the time it takes to fill a position is usually longer than the time it takes to hire someone since it involves getting approval for hiring a new employee, putting up and advertising your new open job opportunity, and waiting for the first candidate to apply.

What Is The Average Time-To-Hire

The average time to hire begins when you initially post your job opening on a public, external platform like Indeed or Glassdoor. This will be the date of your first ad publication (TTH = TTF + PHL + POS).

There are some exceptions though; if for example, you already have an employee who is looking around and asking about openings at other companies that could change things up by generating lots of resumes very quickly – this would mean that hiring managers may then need to review these applications before advertising externally in order to avoid wasting any resources.

This is especially the case when hiring for senior roles as everything from their location preferences to commute times can be a deal-breaker if not clearly defined upfront. Hiring managers often spend many hours planning out each detail of who they want to meet with before setting up face-to-face interviews – even going so far as to map out rank order lists of potential candidates by interviewing those first that are geographically closest in order to minimize travel expenses during the process (in fact, companies like Jobvite have discovered this trend in their data).

Employee referrals are also the most successful when in high demand, so if you’re looking to hire quickly or already have a list of open roles that need to be filled ASAP it’s worth asking current employees for recommendations.

Recruiting and hiring is a journey that shouldn’t be rushed.

There is no “one size fits all” when it comes to recruiting and hiring. Employers need to understand their workforce requirements, and also the timing of candidate availability in order to secure the best fit for a given role within an organization.

The best time to hire depends on your industry – what should you do? In other words, ask yourself: What could I be doing better or different during my hiring process? If candidates are applying at above-average rates throughout September and October months, then this would suggest that employers should expect more competition from other organizations vying for top talent during these same months as well. This will require additional resources (e.g., marketing dollars) spent on getting out there and attracting qualified applicants sooner than later.

On the other hand, if most job applications are coming in during January and February months, hiring managers will need to be even more vigilant about their efforts throughout these same periods as well. After all, recruiters want to connect with candidates before they’re snatched up by a competitor.

Remember, do your own research and figure out when hiring season is for you. Once you do, make sure your company can meet the demand by putting processes and systems in place to scale as needed during these months.

When your company needs to have a position filled and you’re in charge of finding the right applicant,… 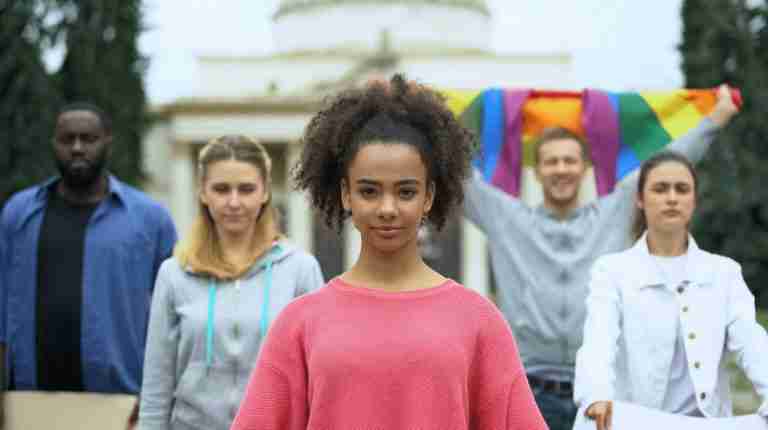 In today’s competitive labor market, finding and keeping the best employees is critical. If your recruitment strategy doesn’t… 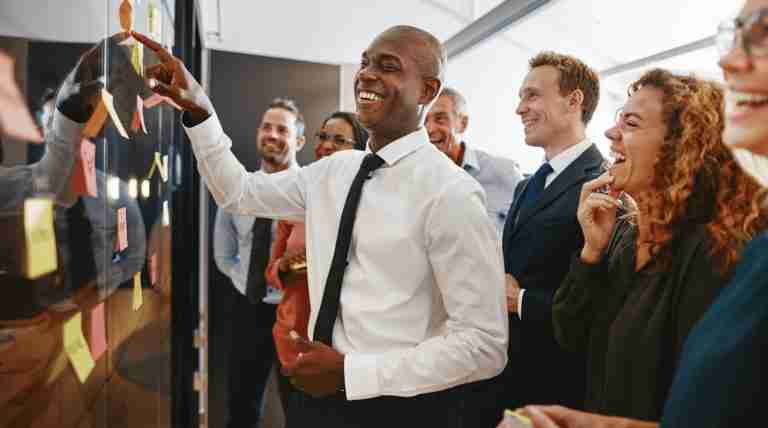 Diversity is a hot topic in the United States these days. Diversity and inclusion are on everybody’s minds,… 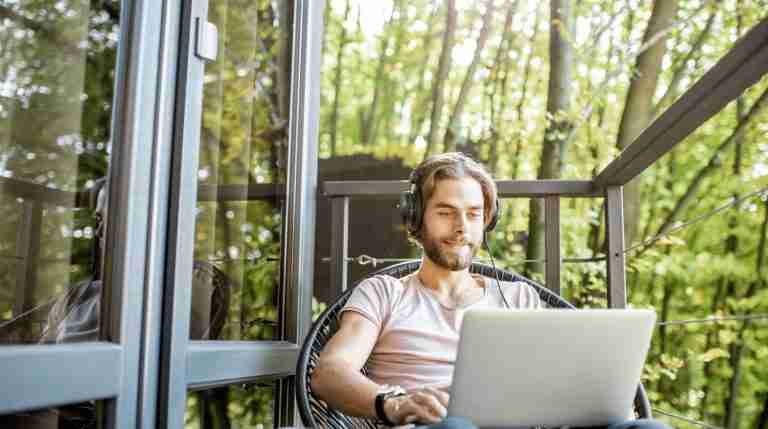 The COVID-19 pandemic had a global impact on labor markets in 2020. The short-term effects were immediate and… 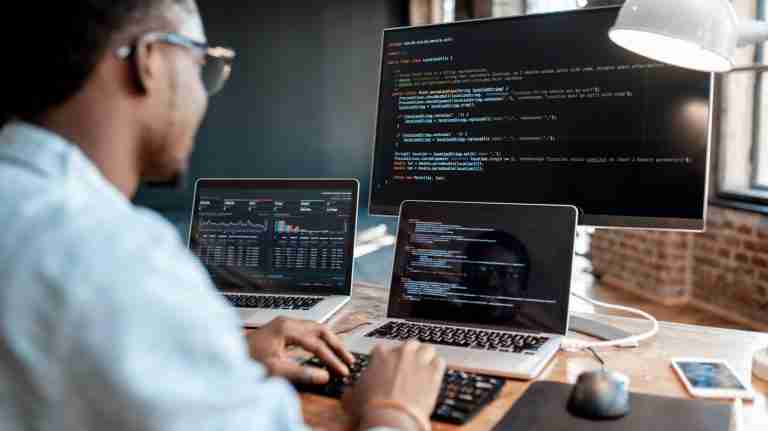 According to a study done in 2019 by an Austin-based employment and job listing website, one of the… 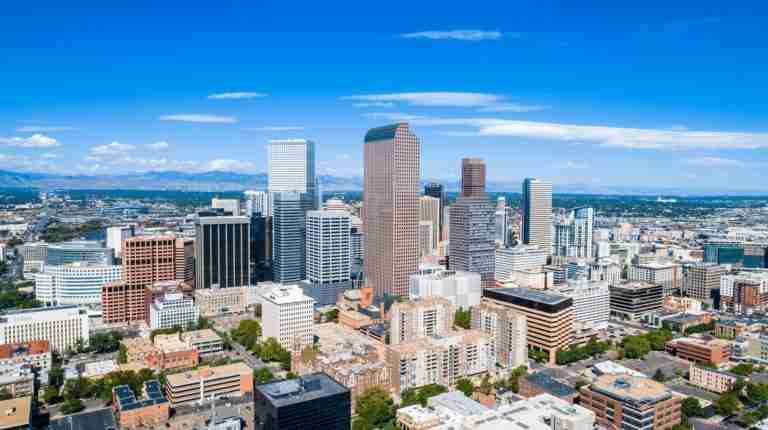 Denver is a booming city that features a concentration of research institutions, like the University of Colorado–Denver and…