The main characteristics of an economic downturn include rising unemployment, falling share and house prices, low consumer confidence, and declining economic growth. All of these factors can have a major impact on our everyday lives.

In this article, we’ll like a shine a light on economic downturns, what causes them and how you can survive one.

An economic downturn doesn’t have to be all doom and gloom. There are ways to survive a recession and even come out ahead.

Let’s dig in and learn more about economic downturns.

What is an Economic Downturn, Really?

An economic downturn is basically when economic growth slows down or even contracts for a sustained period of time. No one knows how long a downturn will last, but most economic activity usually bounces back within a year or two.

In order for an economic downturn to be classed as a recession, growth must fall for at least six months. And, in recent months, especially in the US, economic activity has been slowing down.

According to reports from banks and economists, the United States economy may be on the verge of a recession next year (2023) as a sudden bout of pessimism batters financial markets, which have continued to plummet today, July 7, 2022. 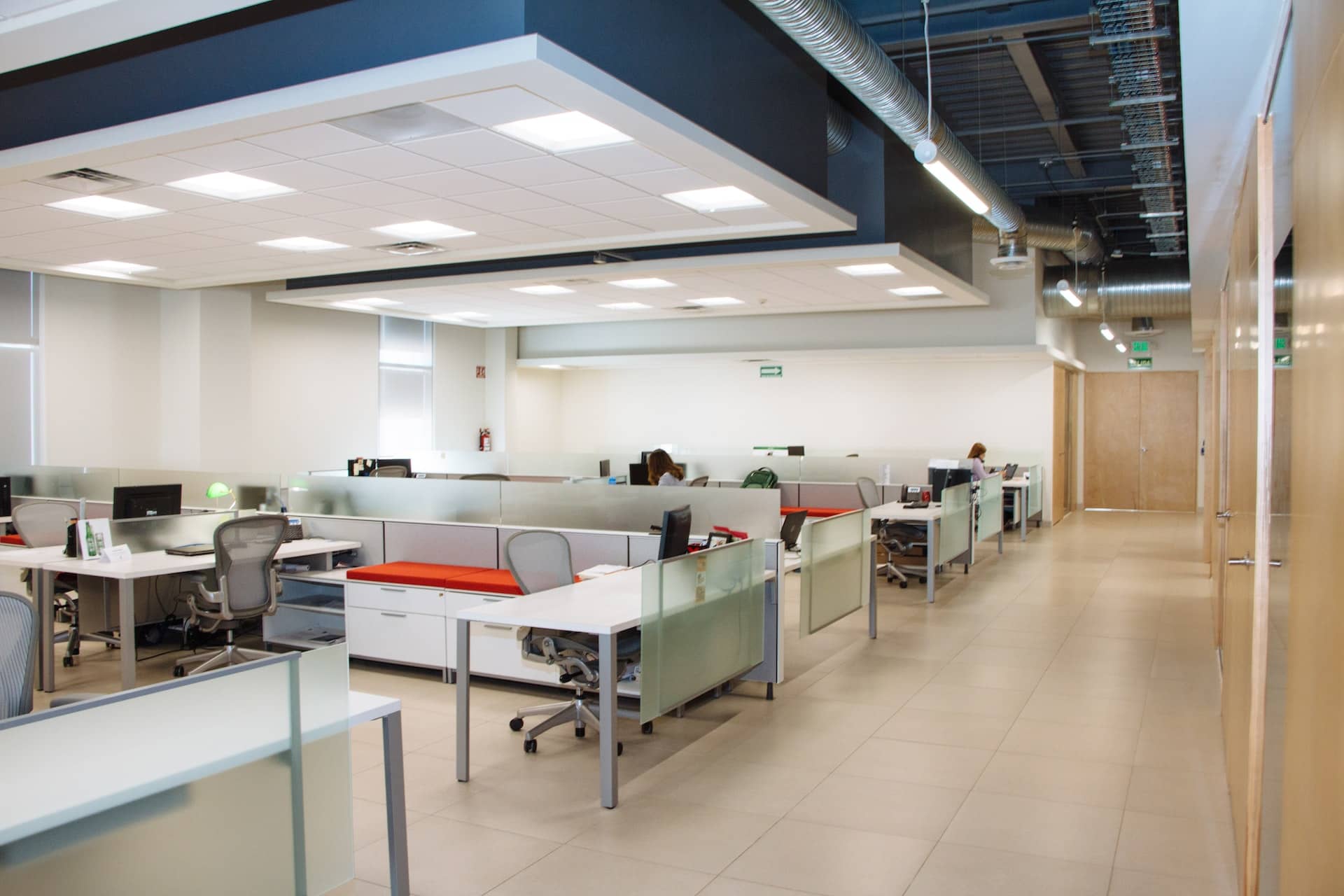 How Do Economic Downturns Affect People and Businesses?

The main effects of economic downturns are:

What Are The Cause and Effects of an Economic Downturn?

There are various causes of economic downturns, but they can broadly be divided into two categories:

There are many potential causes of economic downturns. Some are internal to a country or region (e.g. a fall in commodity prices) while others are external (e.g. a financial crisis in another country).

Some of the most common causes of economic downturns include:

The effects of an economic downturn can be wide-ranging and long-lasting. They can include:

How to Survive an Economic Downturn

If you find yourself in the middle of an economic downturn, there are some things you can do to help yourself survive:

Cut back on your spending

Review your budget and see where you can cut back on your expenses. This will help you save money and weather the economic storm.

Take advantage of sales and discounts. This is a great time to stock up on essentials like food and clothing.

If you can, try to get a pay rise or take on some extra work to increase your income. This will help you stay afloat during tough times.

Invest in things that will hold their value during an economic downturn, such as property or gold. This will help you protect your wealth during tough times.

Do Not Panic, It Will Be Okay

An economic downturn can be a difficult and stressful time, whether you are a consumer or a business owner. But it is important to remember that these periods of an economic slowdown are cyclical. They eventually come to an end, and the economy will start to grow again. So, try not to panic and stay positive. Things will eventually get better.

Here are 5 Companies That Started During the Recession

Even during economic downturns, there are companies that continue to do well. Here are seven examples of companies that started and thrived during the recession:

As you can see, economic downturns don’t have to be the end of the world. In fact, they can be the perfect time to start a business. So if you’re feeling entrepreneurial, don’t let a recession stop you from chasing your dreams.

Of course, starting a business during a recession is not without its challenges. The main challenge is that there is less money to go around. This means that you will have to be more frugal with your spending and make sure that every dollar counts.

The key to surviving an economic downturn is to have a plan. You need to know how you are going to cut costs, increase revenue, and weather the storm. By having a plan, you can make it through the tough times and come out to the other side stronger than ever. 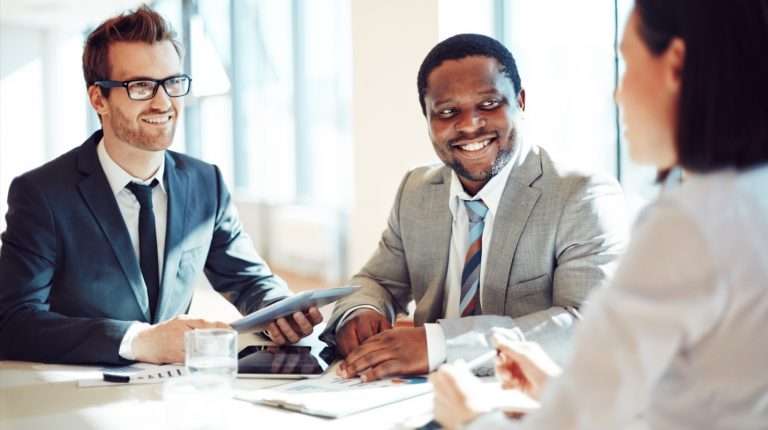 Career prospects in the tech industry are becoming increasingly competitive, and recruiters have to work twice as hard… 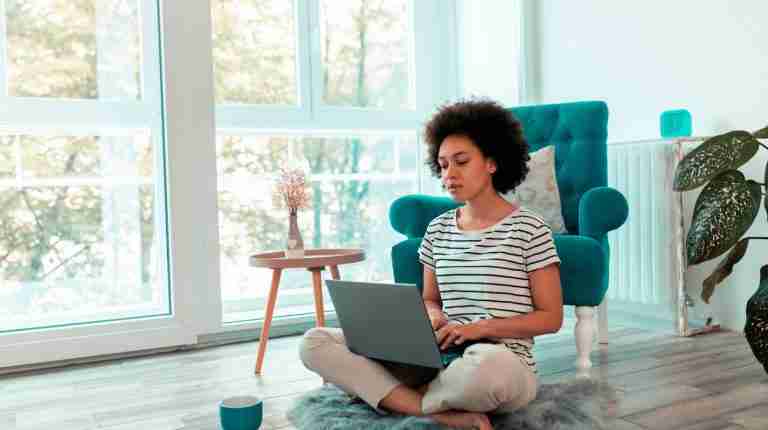 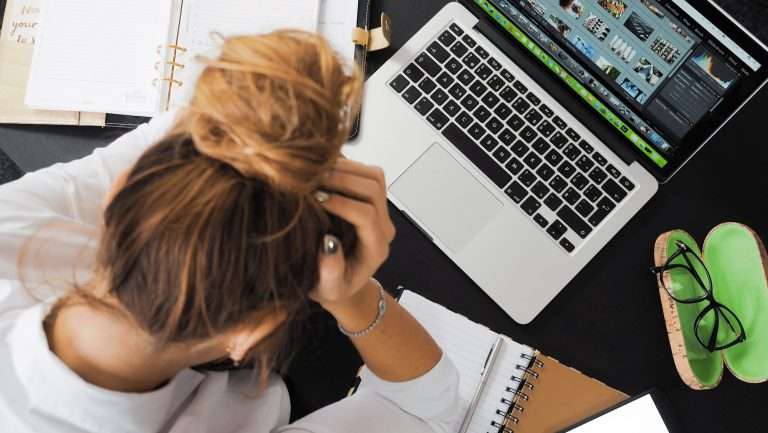 The Great Resignation. It’s a phrase that’s been on the tip of everyone’s tongue lately. But what, exactly,…

Working mothers are an iconic part of modern society. They work, juggle family life and keep a perfect…

The U.S. Department of Labor predicts that over the next decade, technical project managers will be in high… 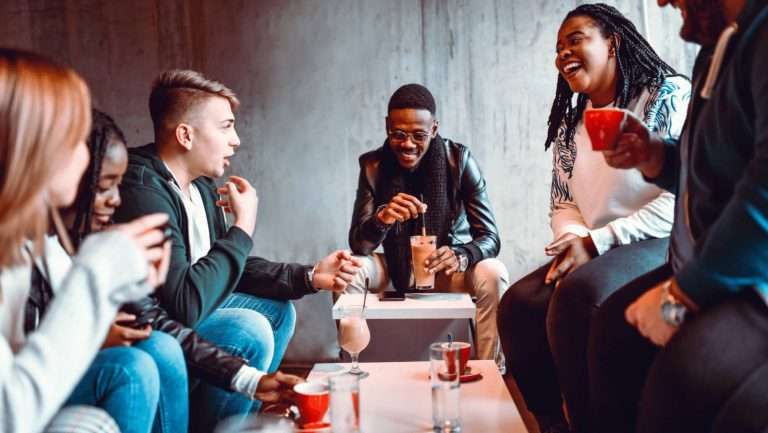 Every company has a culture, whether it is intentional or not. This culture is often reflected in the…