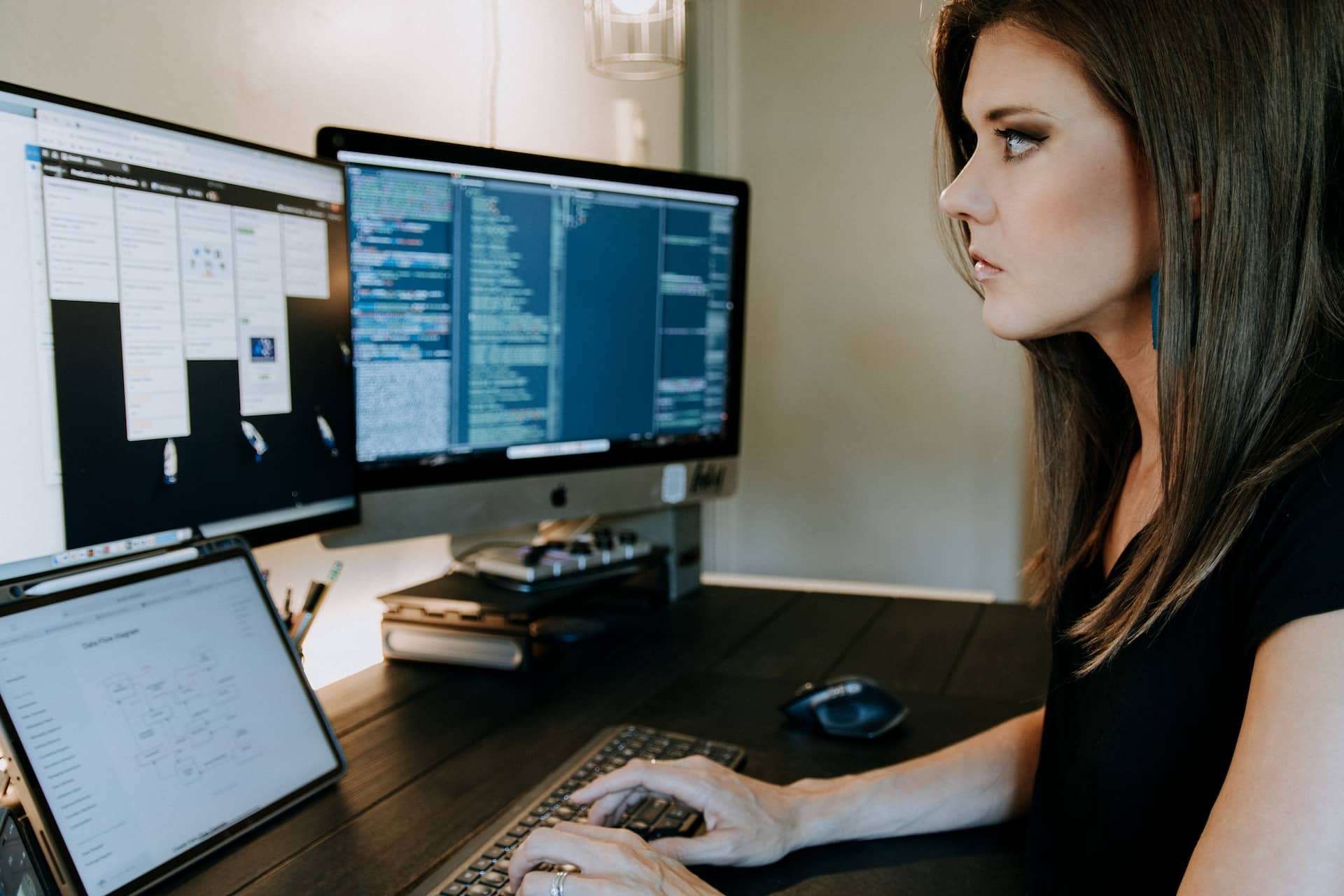 One of the most difficult things about technical recruiting is understanding all the technical terms that are being used. Technical terms can vary depending on the team you’re talking to or the project you’re working on. This can make it difficult to keep up with the conversation, especially if you’re new to tech.

Recruiters need to be up-to-date on the latest technical jargon, especially if they’re looking to break into the tech industry or hire tech talent. Technical terms can be difficult to understand and keep track of, but knowing their meanings is essential to being able to communicate effectively with clients, candidates, and colleagues.

This tech dictionary provides simple, plain-English definitions for 130 essential technical terms. It covers common acronyms, programming languages, software platforms, and more. Keep this resource handy the next time you’re feeling lost in a meeting or interview—you’re sure to find the answers you need here.

The following technical terms will be particularly relevant for anyone working in recruiting, HR, or talent acquisition.

What is a Technical Term?

A technical term is a word or phrase with a specialized meaning that is not usually understood outside of a particular field. Technical terms are often used in fields such as science, engineering, medicine, and computing.

You don’t have to know all of them, but being familiar with these technical terms will make you a more effective recruiter.

This list will continue to be updated as we add more terms! Check back soon for more technical jargon.

As a technical recruiter, it’s important to be able to speak the same language as the developers you’re working with. By familiarizing yourself with these 130 essential technical terms, you’ll be one step closer to being a true partner in the hiring process—and making sure everyone is on the same page when it comes time to write code.

Keep in mind that these terms represent just the tip of the iceberg when it comes to technical jargon. In order to really become a Technical Recruiter, you need to be able to understand the ins and outs of the software development process.

And, technical move fast. In order to keep up with the ever-changing landscape, you need to be constantly learning new terms and keeping up with the latest technology trends. 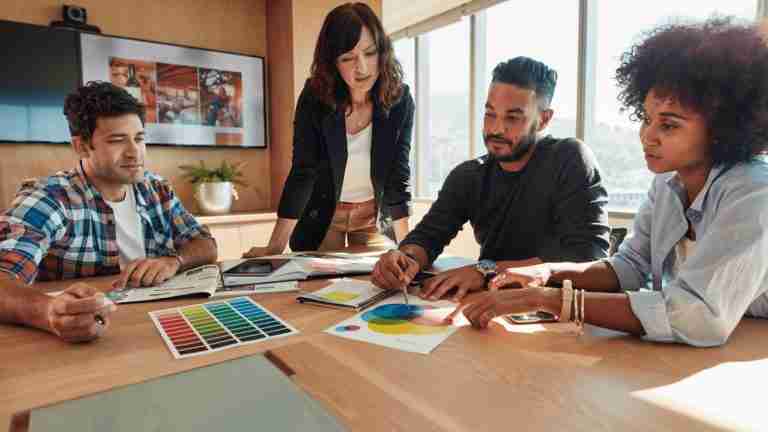 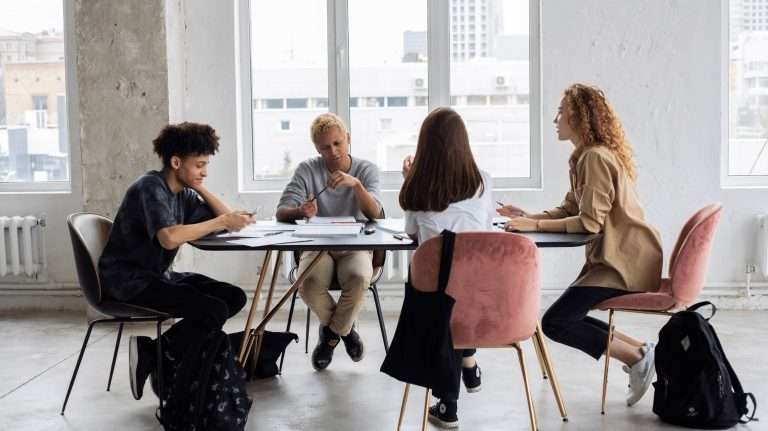 Modern business is all about speed, agility, and efficiency – using modern project management software is the best… 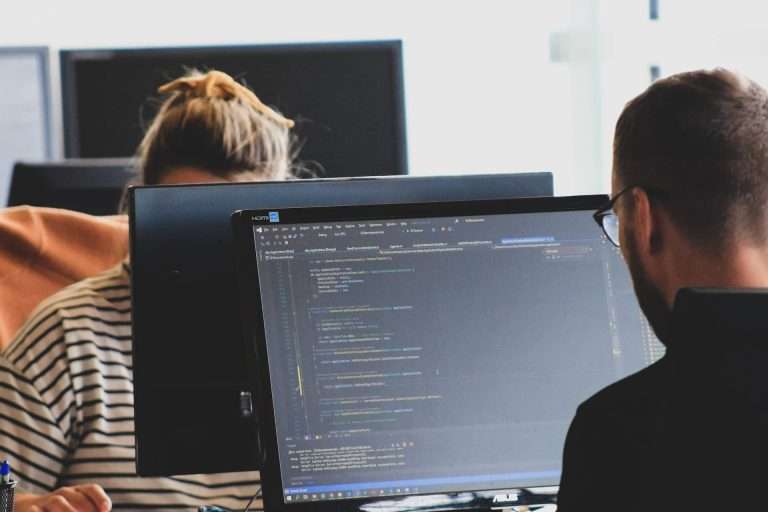 Looking for the best DevOps interview questions to ask your next candidate? We’ve got you covered. DevOps is… 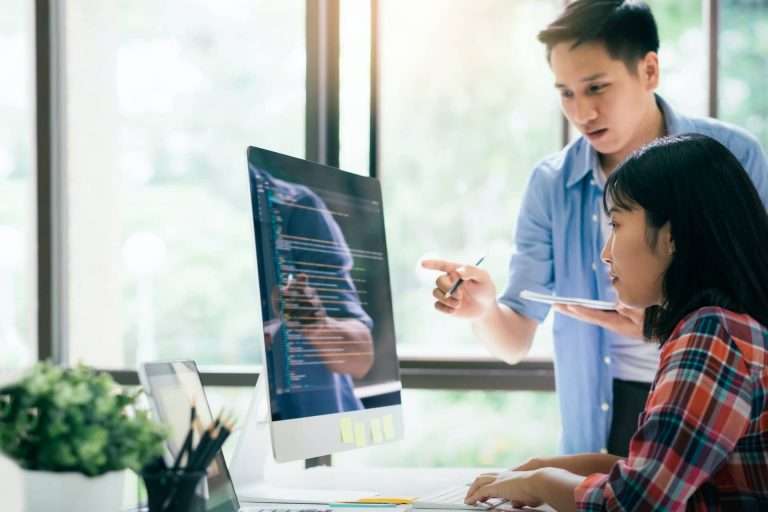 What is a technology stack? It’s a question that can be difficult to answer, as the definition can… 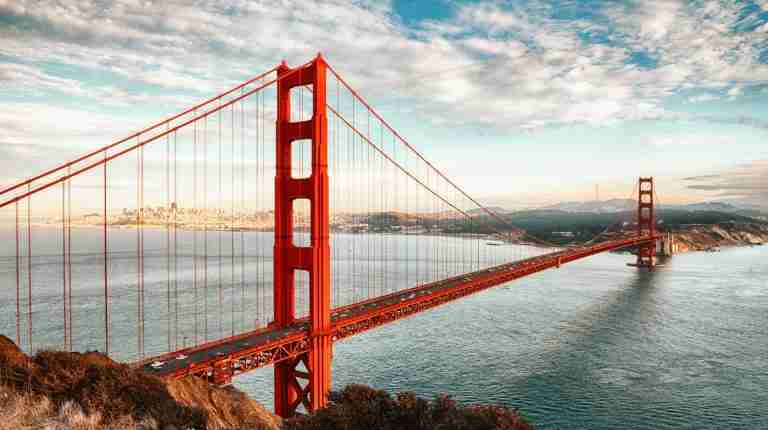 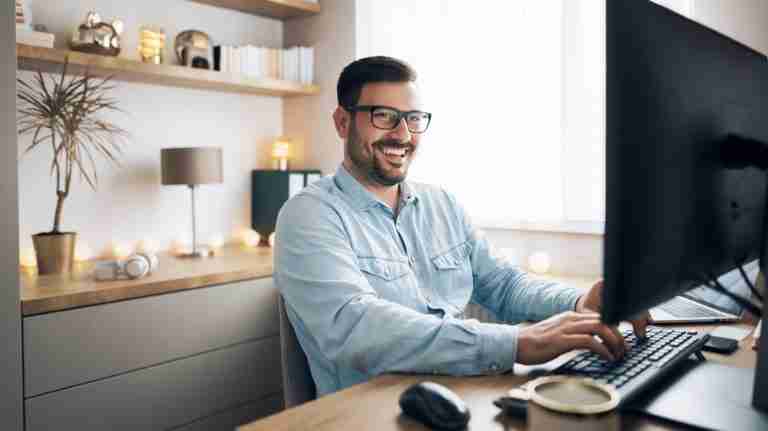