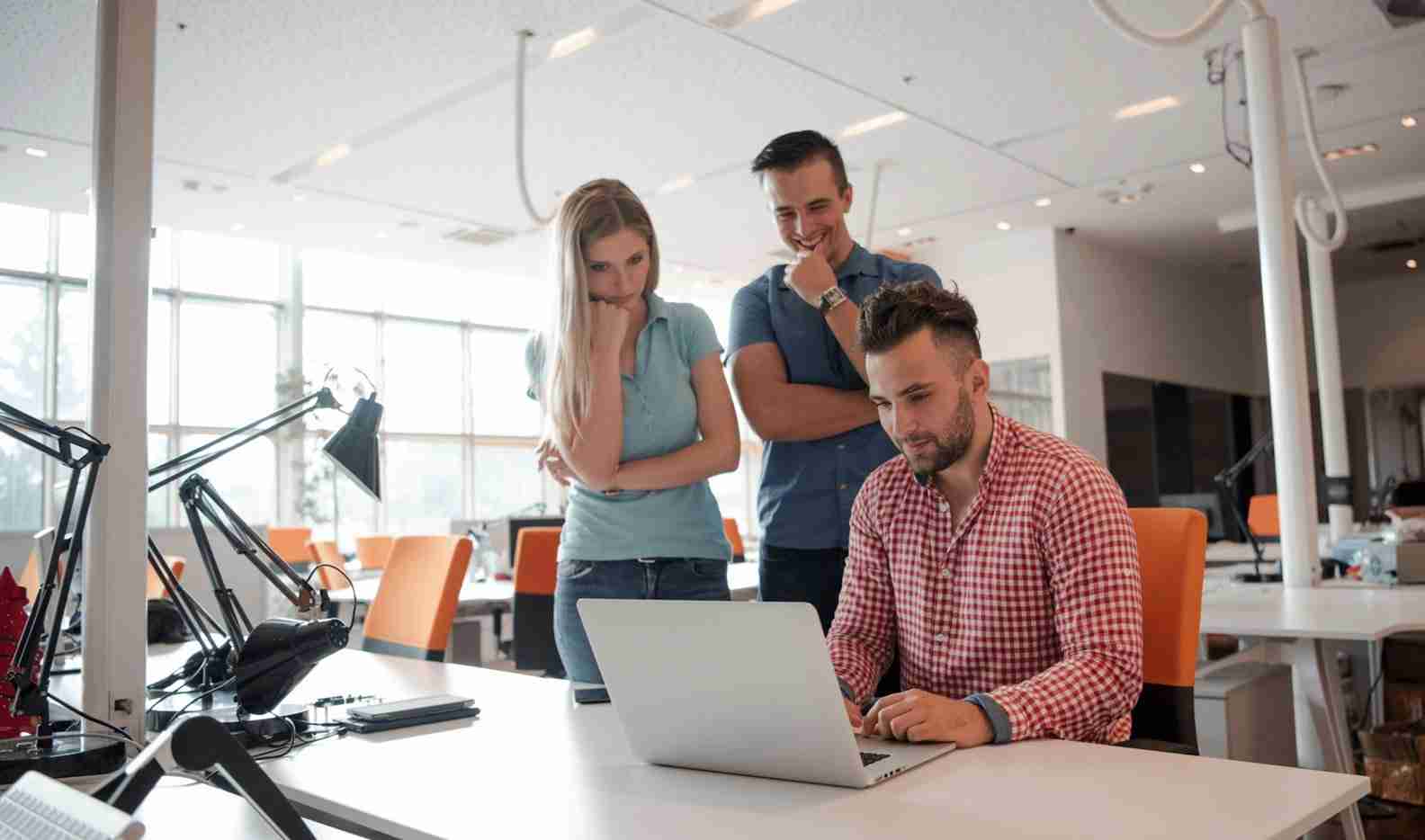 Internships have a history that goes all the way back to the 1920s. The term was reserved for medical students who went with doctor-slash-professors doing rounds in a hospital or showing surgical procedures. But the concept of an internship actually existed even during medieval times.

Apprenticeship, as it was called before, meant individuals wanting to learn a trade or skill had to seek out masters, pay them, live with them, and learn by observing. To add, apprenticeships meant no other commitments – no relationships and no marriages – although the mingling of apprenticeship and relationships existed in Greek and Roman times.

They will, however, receive the respect and admiration these masters enjoy once they finish their training. The apprenticeships usually last for more than 5 years, quite similar to how modern internship systems work.

How Internships Worked in The 20th Century

Interns during World War I were medical personnel who possessed skills near to or similar to licensed doctors. In the 1960s, a rise in the cost of education meant college students would not have enough cash for the expenses required to continue their education.

One way of circumventing this is to work for free as assistants for already-established individuals or professionals. It’s an additional line on their resumes and recommendations from these professionals also count as valid and as good as certifications from organizations for specific fields of expertise.

Depending on the company or organization, internships may require fees for placement. Companies that do so are third-party agencies matching interns to companies. Companies providing internships usually will not charge fees. Some colleges or universities may also require students to obtain credit for subjects only if they complete these internships.

The idea for paid internships originated from business schools. Paid internships were used as a marketing tool for these schools to recruit more students. Students would pay tuition fees while the school saved money by not having to spend a dime on partnerships for internships required to complete college degrees.

Either for cost-related reasons or a strong conviction to not change degrees, the setup in the 1970s for internships was easier. Today, internships are a way to test if an individual will really invest their lives into the profession. They’ve become commodified to the point that it’s become a business for some companies.

Internships During The Pandemic

With major changes to how education and careers are conducted, internships have also evolved. The concept still is the same – interns pay for their experience, only this time the internships are virtual.

Although an internship is all about hands-on application, the current global situation doesn’t allow for face-to-face interactions. Virtual internships have the advantage for completion these days, but the problem lies in the lack of real-world job exposure.

The level of difficulty for completing internships increases with the duration of time spent in the internship, i.e. internships for doctors and surgeons involve handling medical cases with increased complexity and rarity, lawyers handle cases for larger corporations and bigger names, etc.

Virtual interns also act as employees for a company, but usually without pay. The reward for an internship is the experience, and confirmation of college credits. Several colleges and universities have policies that require a student to complete internships with the addition of a recommendation from the company prior to graduation.

Virtual internships still require an individual’s physical presence. A part of the training may be virtual but for a person to exit the internship stage, they’d eventually have to expose themselves to real-life scenarios. 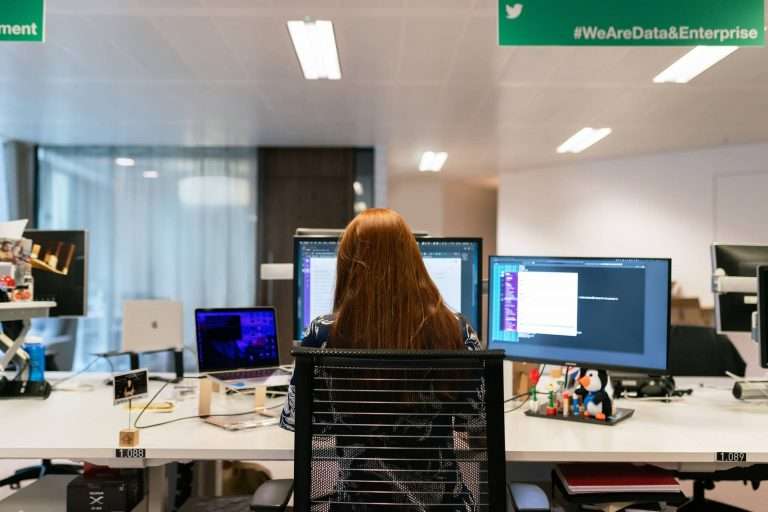 Tech layoffs are nothing new. In fact, they happen every year. But this year, they’re happening on a…

Thanksgiving is a time to reconnect with loved ones, whether it be in person or virtually. It’s also…

Working remotely is the future of work. It’s been a long time coming, but with more and more… 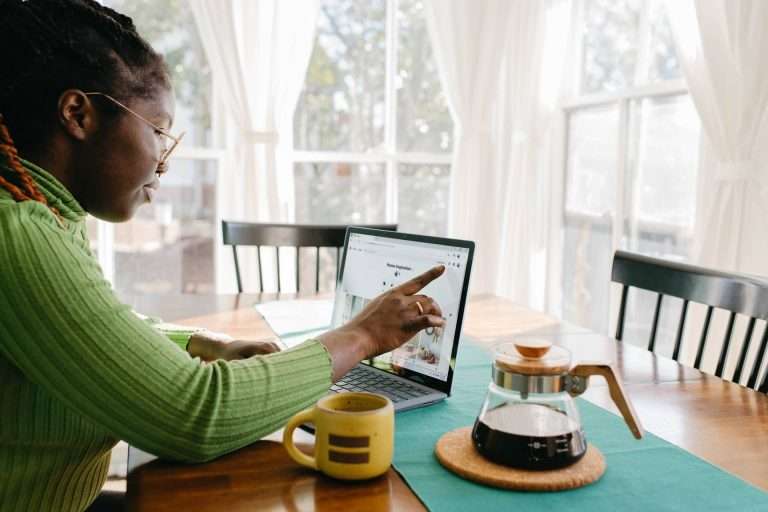 The work-life balance is a constant struggle for many people. It’s not always easy to find productivity hacks… 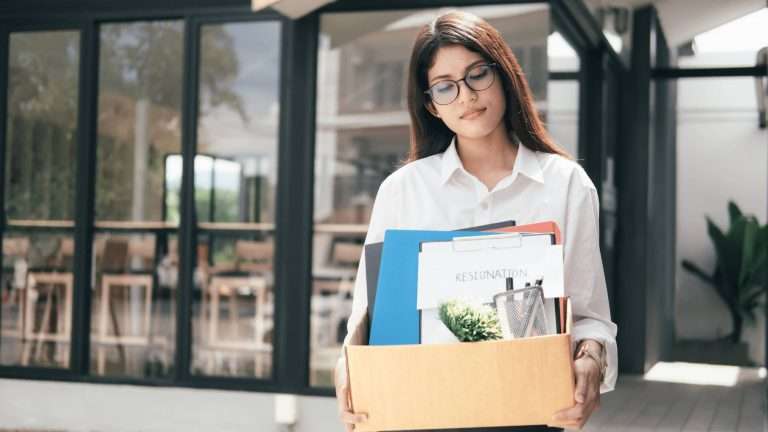 When a company announces layoffs, it can be a very difficult time for employees. Suddenly, you may find… 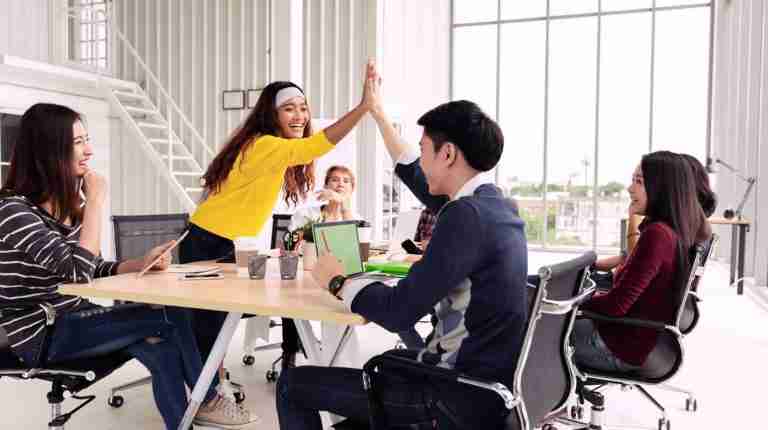 Do you know why employees leave? It’s not because they are lazy or don’t care about their jobs….