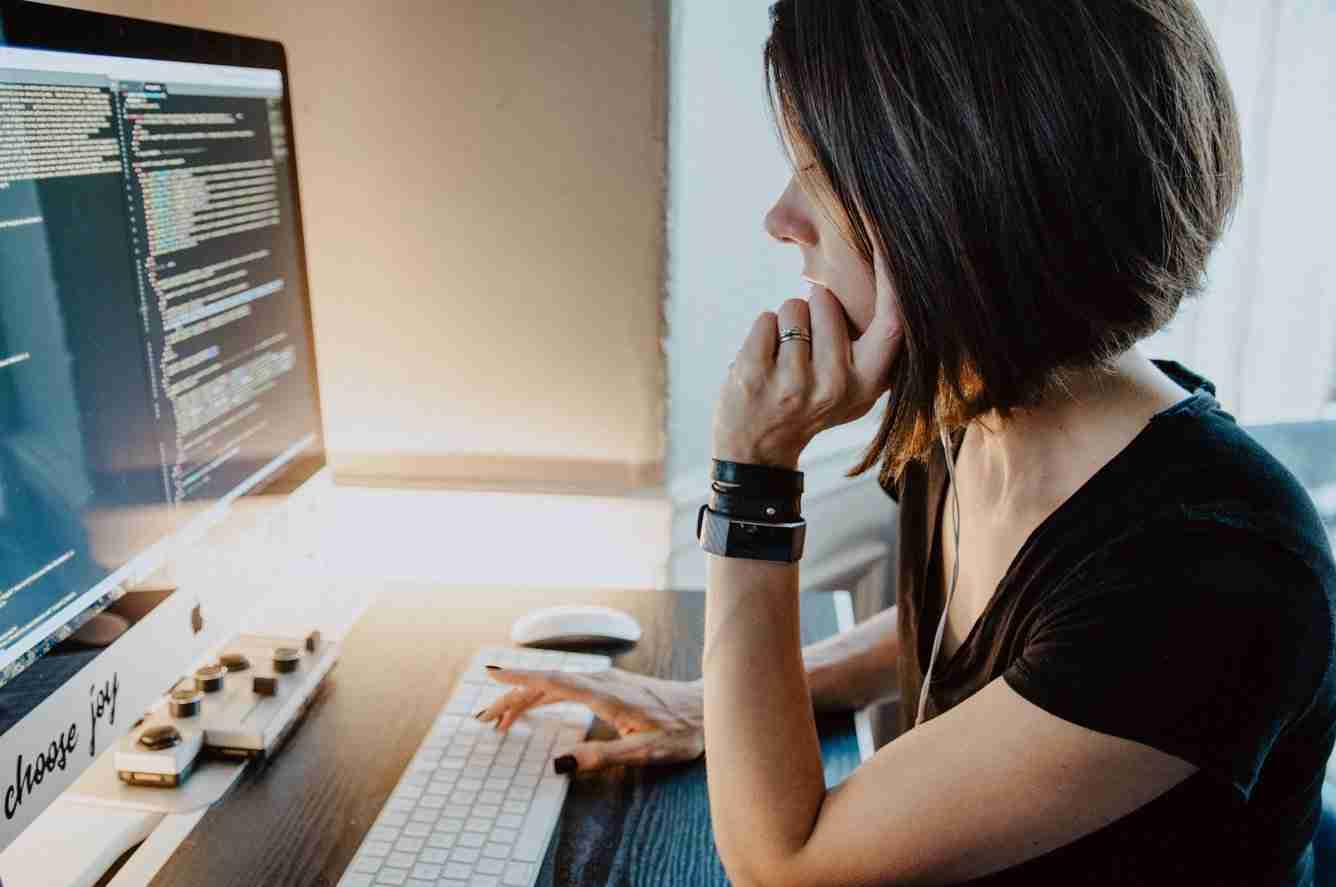 One of the most resource-intensive tasks after developing software, and one that’s necessary, is sifting through pages of code to look for bugs. And once these bugs are found, they have to be fixed. This task is one of the many things involved in true test automation, albeit the act of going over the code is manual.

True Test Automation engineers or craftsmen aim to simplify the laborious process of going over code manually using various tools and other software to test another software and improve its quality.

The role is flexible – software engineers, architects, developers, and even frontend web developers can act as test automation craftsmen. All it takes is a speculative and scrutinizing eye.

How Do I Hire A Test Automation Engineer?

What is True Test Automation?

For a procedure to be truly called automated, the situation or process undergoing testing has to meet certain criteria. The test must be repeatable an infinite number of times. The testing environment has to be set up, including the data and test itself. The next procedure is to record the results of the testing, usually stored in logs after hundreds if not, thousands of iterations.

What Do True Test Automation Craftsmen Do?

One of these is the tests have to be determinant. Even though software includes random variables, there should be a controlled variable to compare results to. This “control” acts as a test harness and helps ensure the program is working as intended, and any result that deviates from this result is logged accordingly.

Testing may involve input from users. Individuals may have heard of beta testing, and this is part of what true test automation is really about. Running the software with a user’s input is allowed, but their opinions about the software do not count as part of the test automation. That’s why software developers only pay attention or “fix” the bugs they’ve recorded and not live feedback from the software users.

These tools are usually included in runtime libraries, although some static analyzers are external and need to be run on the same machine the code is written on. Examples of static analysis tools are FindBugs and PMD.

The next step is where several logs are usually made. Unit testing involves running the software, or specific parts of the software, to find out existing bugs or errors in the code. They’re not run on live environments and are usually localized in a build server dedicated to executing software before its approval and release.

The last step of true test automation is an integration test. This is where the program is live. The problem with “live” testing is that when the public uses the software or the app, what’s recorded on the log may not entirely be accurate. That’s why true test automation craftsmen should still have control over the process. Running the test solely on external inputs may result in inaccurate testing results, and may even affect its release once it’s used live.

How many True Test Automation Craftsmen Are There? (and other related statistics)

True test automation craftsmen is not a specific job title everybody is familiar with. They’re usually reserved for experts in code(s). There are a lot of tools that help with test automation, including Test project, Eggplant, Subject7, Selenium, and TestArchitect.

A more famous testing tool is Selenium. It’s considered a standard tool to add to a craftsman’s belt. A majority of the existing online population for test automation contribute to making test automation simplified and more efficient

What Do Recruiters Need To Ask?

Recruiters simply need to ask if the candidate has a background related to computer programming. Since true test automation does involve writing code to set up environments to test the software in, true test automation craftsmen should be able to switch between writing programs and testing it.

The true test automation craftsmen can work closely with developers and analysts to give valuable input on what errors or deviant results the logs are showing.

Recruiters can also ask if the potential candidate has worked for other roles before. Remember, anyone with a computer degree can act as a true test automation engineer, provided they know how to set up a testing environment.

A lack of errors helps computer programmers reduce their workload if they ever need to rewrite code. If it does eventually require correction, early unit testing makes it easy to determine which component is causing it. 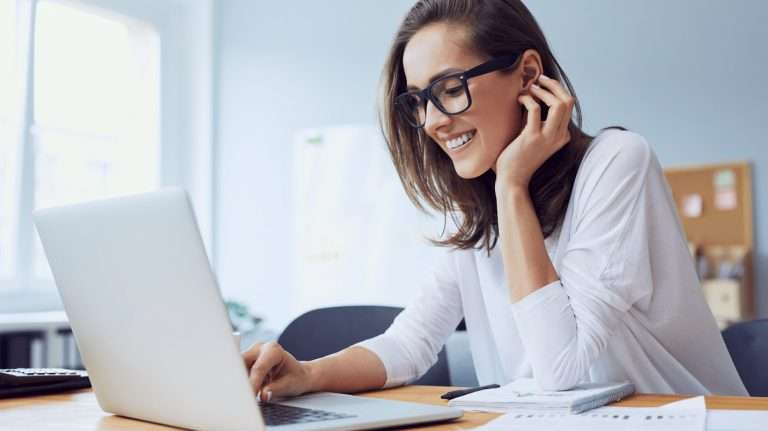 Job descriptions are a vital part of the hiring process, and they often make or break your chances… 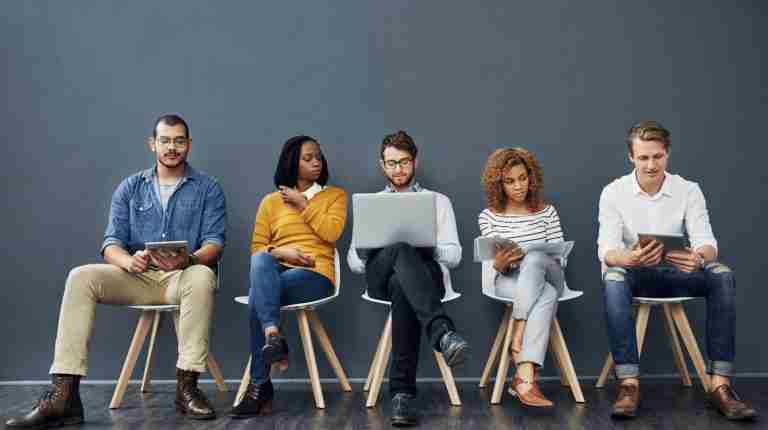 Every company has a different hiring process, but if you want to grow your team and stay competitive… 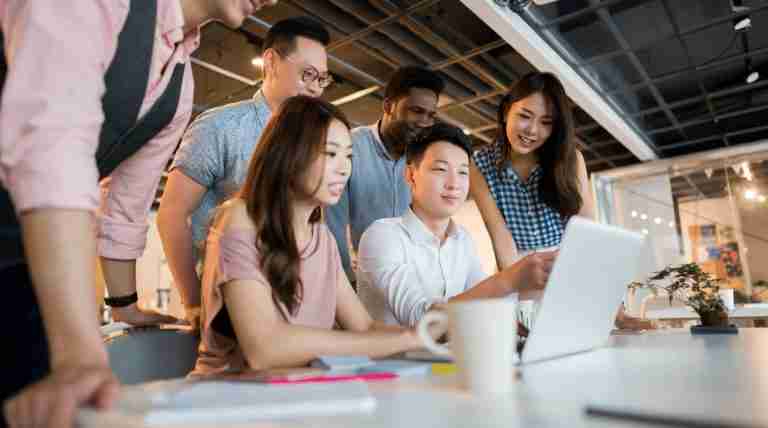 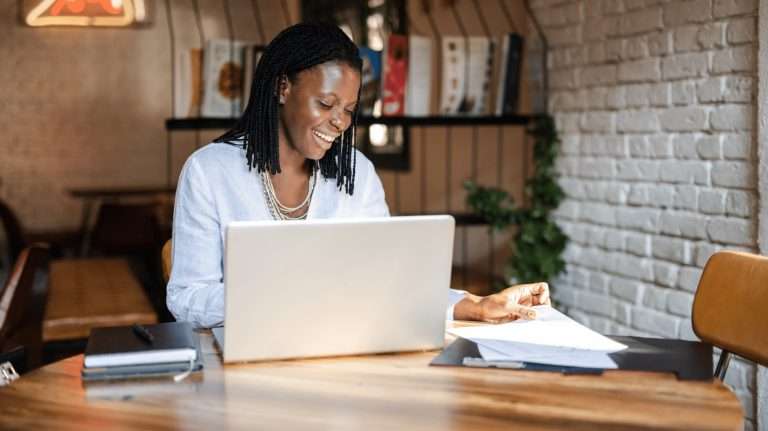 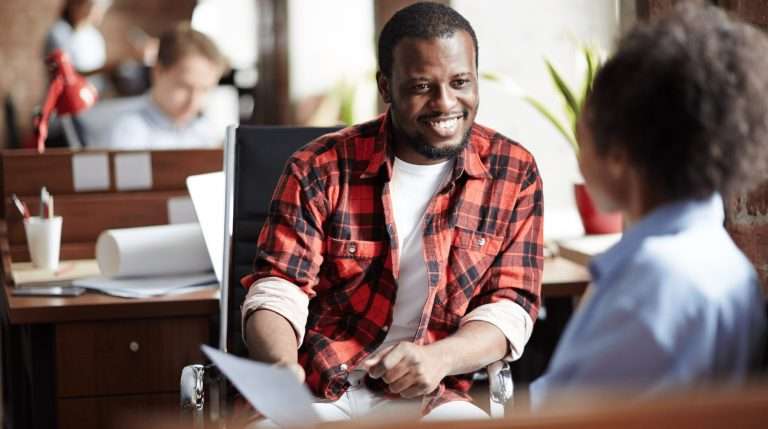 In a competitive job market like the one we’re in today, it’s more important than ever to hire… 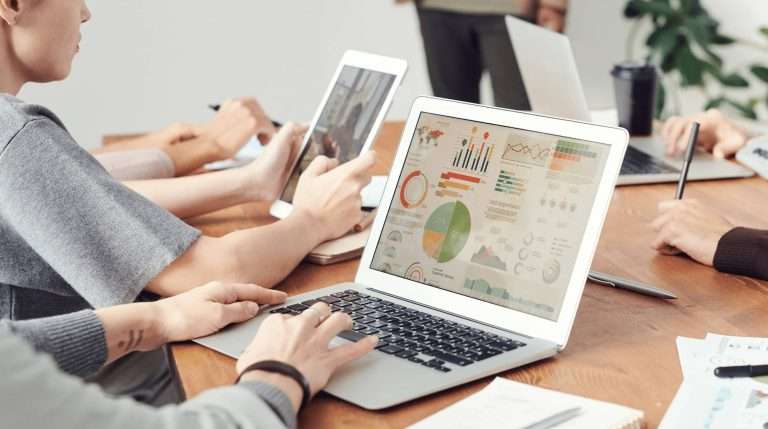 If you’re in the market for a data scientist, you may be feeling overwhelmed. With all of the…